The shiitake is an edible mushroom native to East Asia, which is cultivated and consumed in many Asian countries. It is considered a medicinal mushroom in some forms of traditional medicine.

Fresh and dried shiitake have many uses in the cuisines of East Asia. In Japan, they are served in miso soup, used as the basis for a kind of vegetarian dashi, and as an ingredient in many steamed and simmered dishes. In Chinese cuisine, they are often sautéed in vegetarian dishes such as Buddha’s delight. In Thailand, they may be served fried or steamed.[citation needed]

Shiitake are also dried and sold as preserved food. These are rehydrated by soaking in water before using. Many people prefer dried shiitake to fresh, considering that the sun-drying process draws out the umami flavour from the dried mushrooms. The stems of shiitake are rarely used in Japanese and other cuisines, primarily because the stems are harder and take longer to cook than the soft fleshy caps. 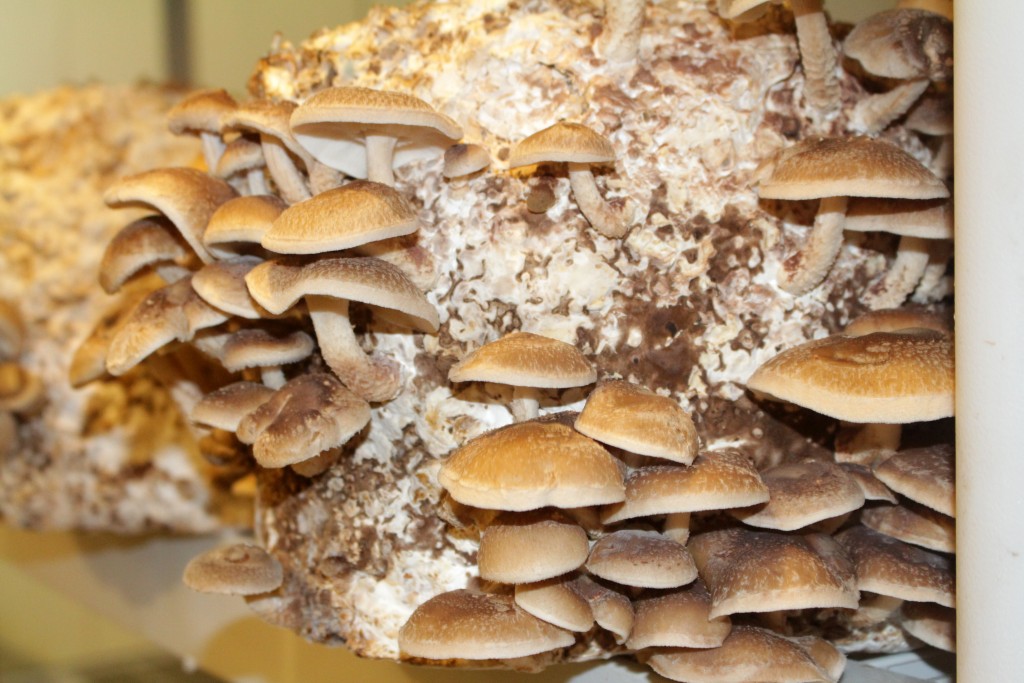 Based in Kiowa, Colorado